I really enjoyed wonderful days in Dingalan with some artists. We are always eating, drinking, swimming, singing, dancing, talking and of course sleeping. So, despite the attractive women for my project, we didn't have good timings and I couldn't interview them. For example, I couldn't ask a girl why she put a cool tatoo of an octopus on her right shoulder...
But it's OK, I got many materials and seeds for the future. 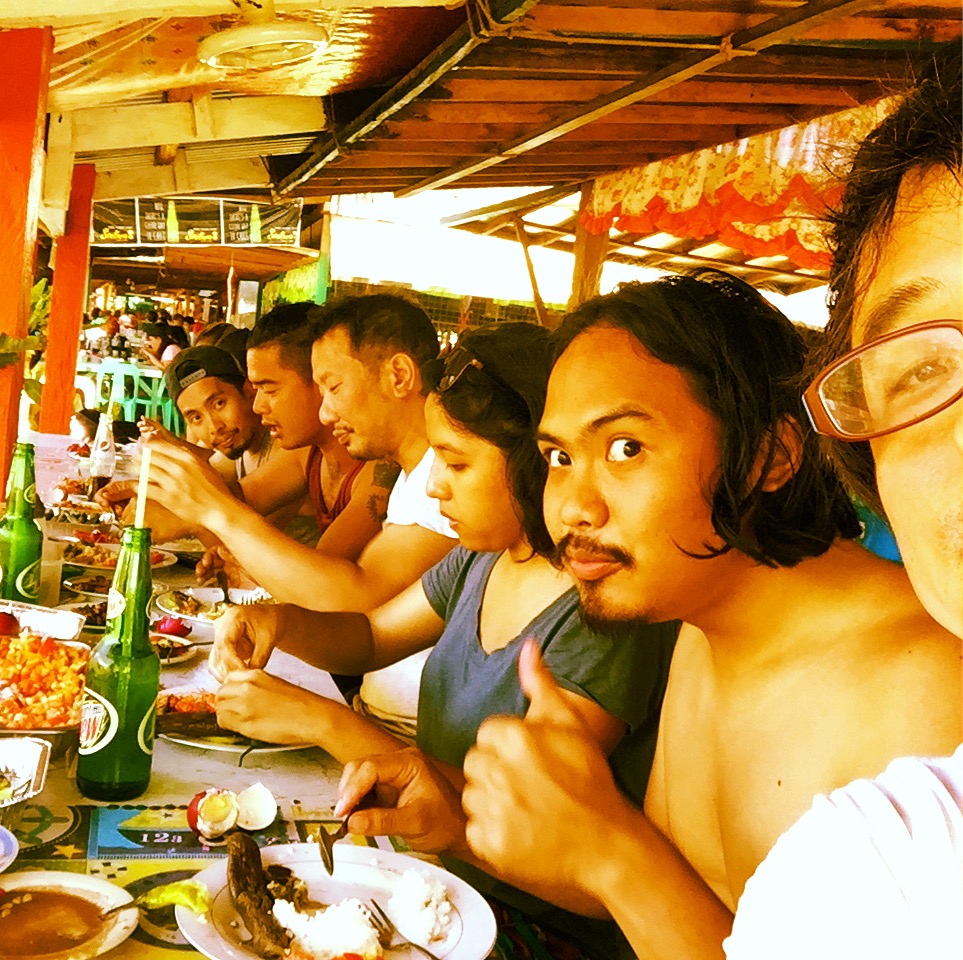 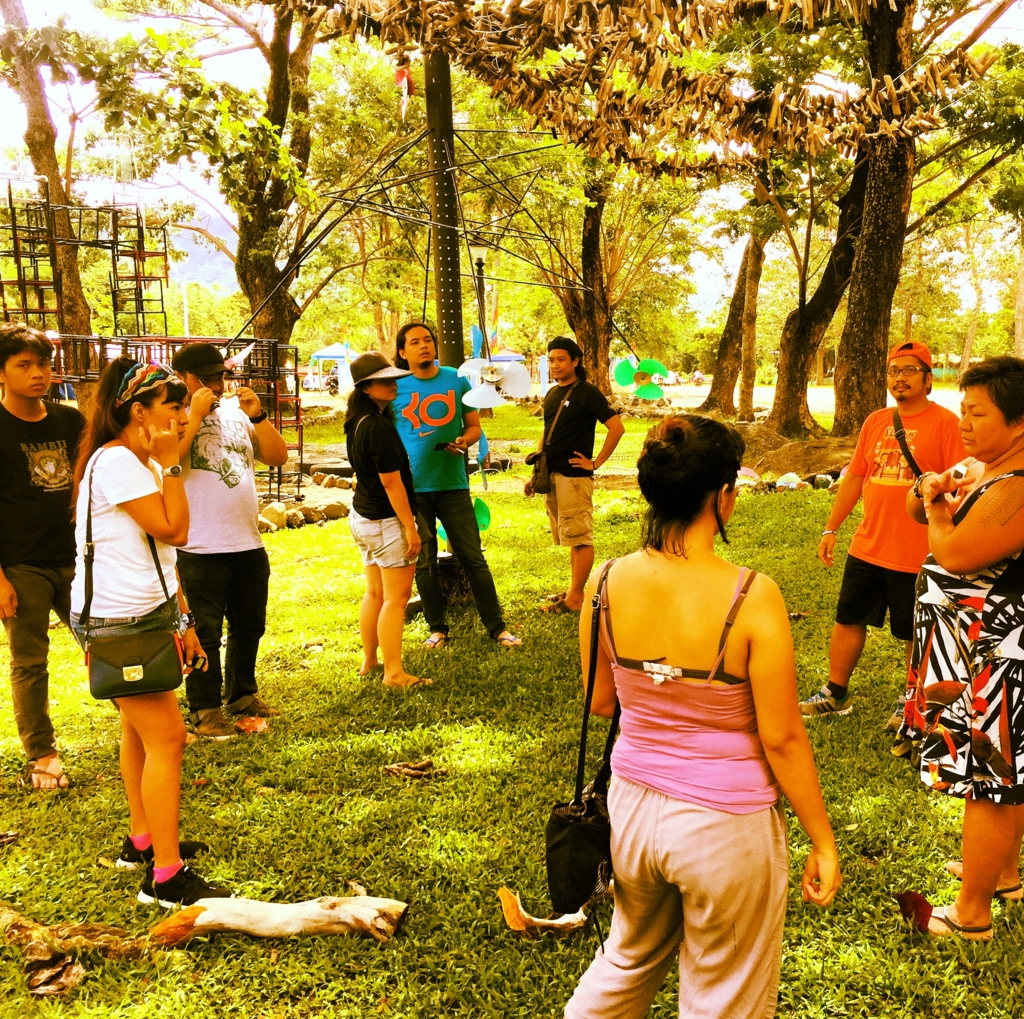 The 2nd music party was finished by sudden strong rain before the climax. But people accepted this destiny. They seemed so happy. Me too. In a ban to Manila together with Rosell's family, we were talking a lot and playing some games which use our imagination. "If we go to the moon..." etc. etc. Sometimes we imitated B's voice. Who is "B"? Yah, he is my love-machine teacher.
B often says "O-key... Chikara-san, she looks so cute... Don't you think so?"
I always reply "Ahh...................Yes po."
Madam Rosell gave me a lot. I could find many opportunities in this Dingalan trip. And from now, I'm sure that we will develop our relationship STEP BY STEP. After this trip, I went to my favorite drinking place which is called "Flying House" on Malingap, Quezon City. Almost Sipat Lawin Ensemble members came there for me (except Meira, but I met her few days ago). I was so happy. But Sarah said, "OK Captain, at first we should talk about our work. And then, let's go party." Oh my gosh. She is so clever......!
Sarah (of course clever), Yenyen (See looks like funky crazy but actually clever) and JK Anicoche (Looks like crazy, inside also crazy) suggested me a Spanish word "puerta". This word will be very important key word for "A Woman In A Port". 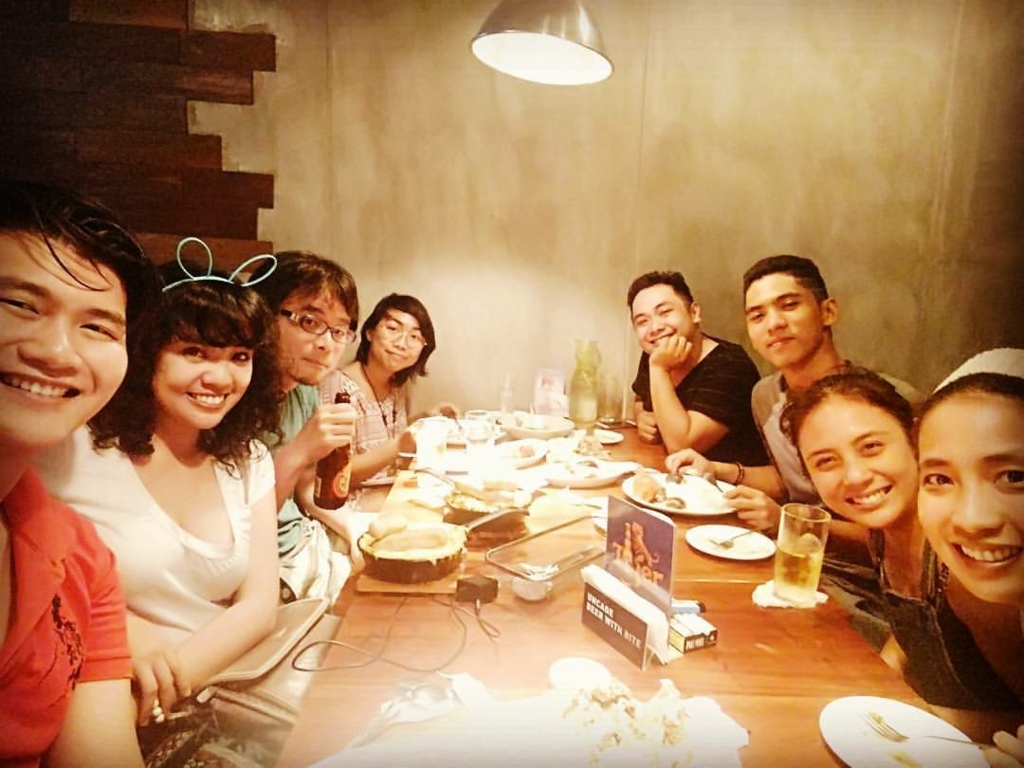 I used Uber to the airport. At first the driver seemed silent, but after super heavy traffic, suddenly he opened his mouth. He asked me "If someone ask you something, please don't tell them anything about Uber. I'm your neighbors friend. OK?" After some conversations, I understood the situation. He was afraid of LTFRB (Land Transportation Franchising and Regulatory Board). In his opinion, he is regal, but sometimes at the airport the drivers face to difficulty by LTFRB. I promised him that I become his neighbor's friend. I explained to him. "I am not an actor. But now I will become an actor for you. Ok, I'm your neighbor's friend."
He had been to Roppongi because his mother worked there. The phrase of "Japan" sometimes knocks the Filipino's memories. 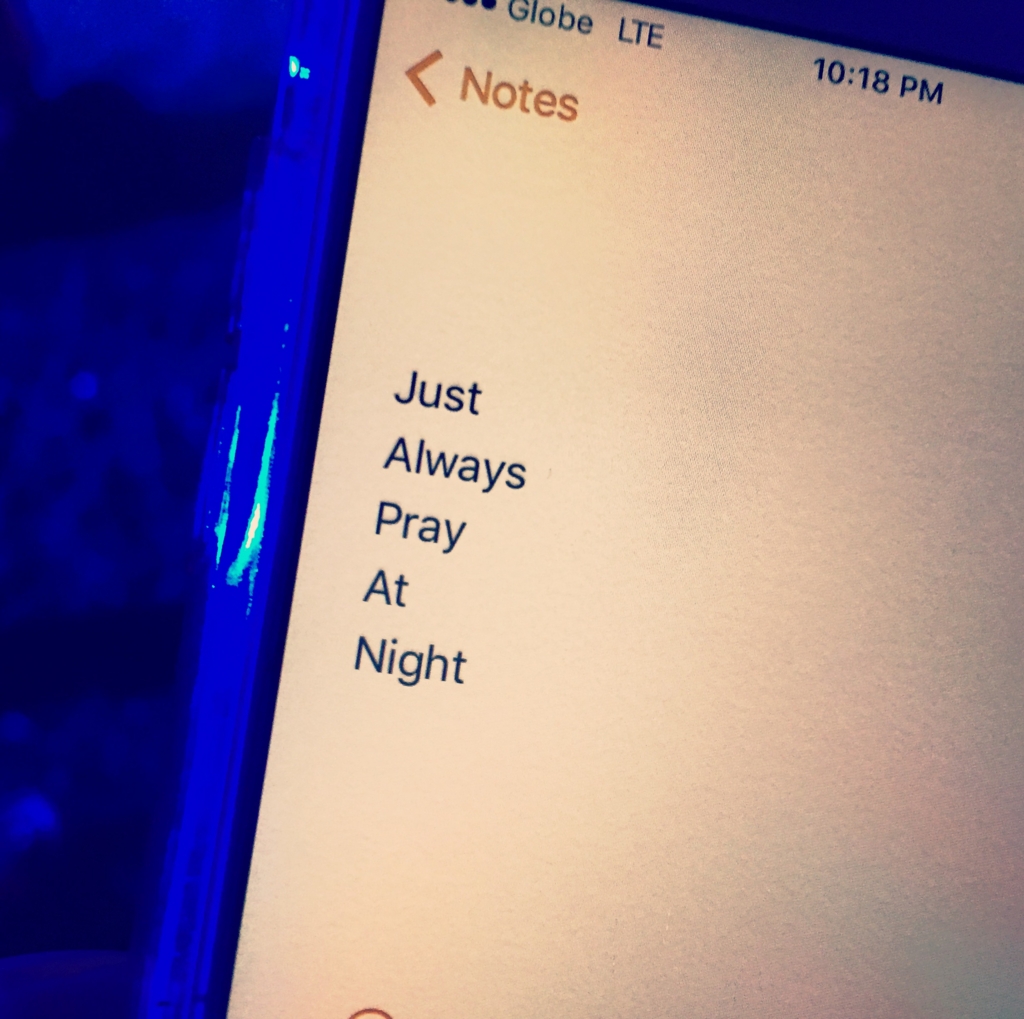 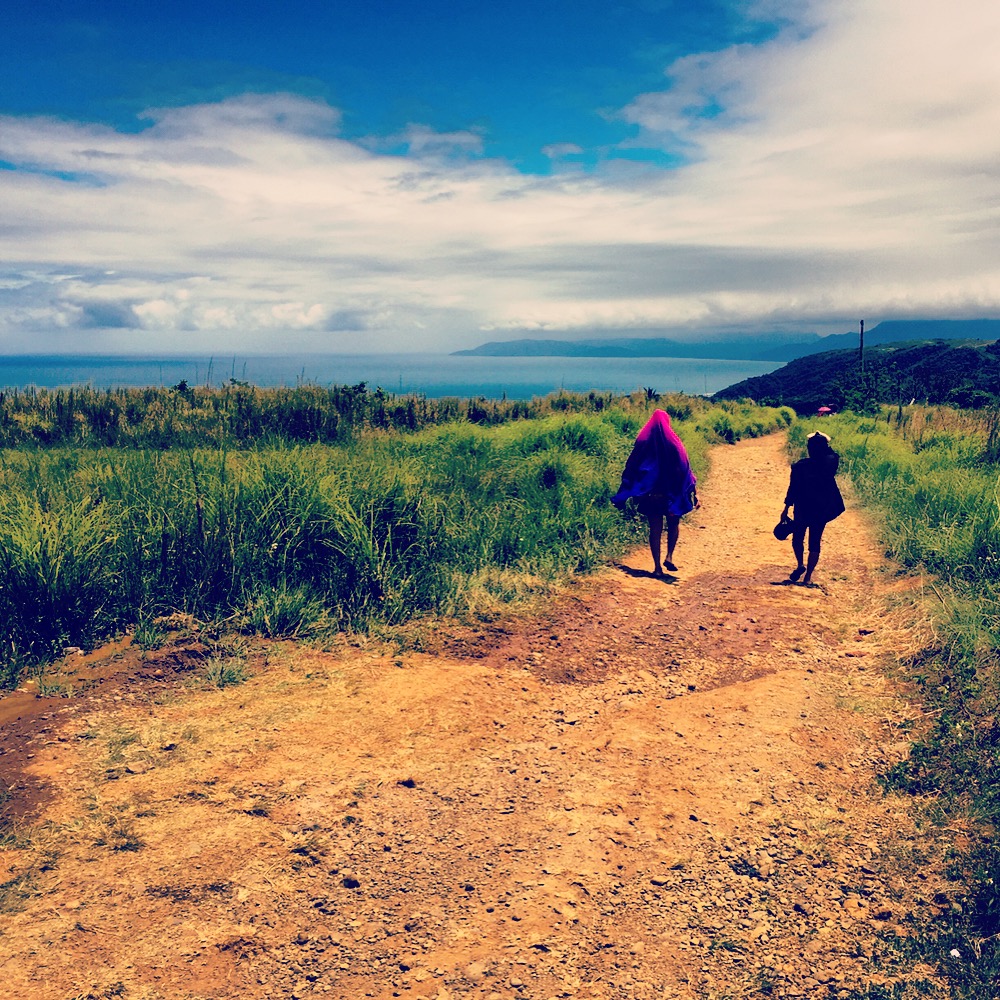 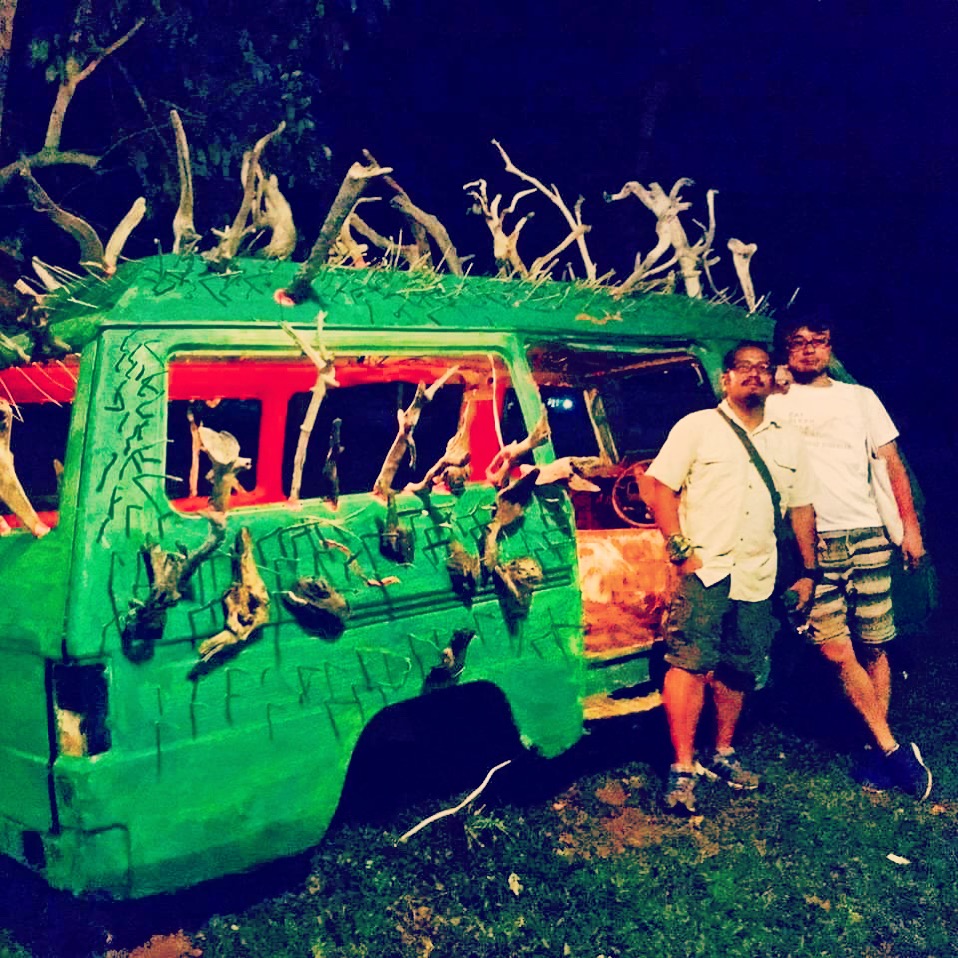 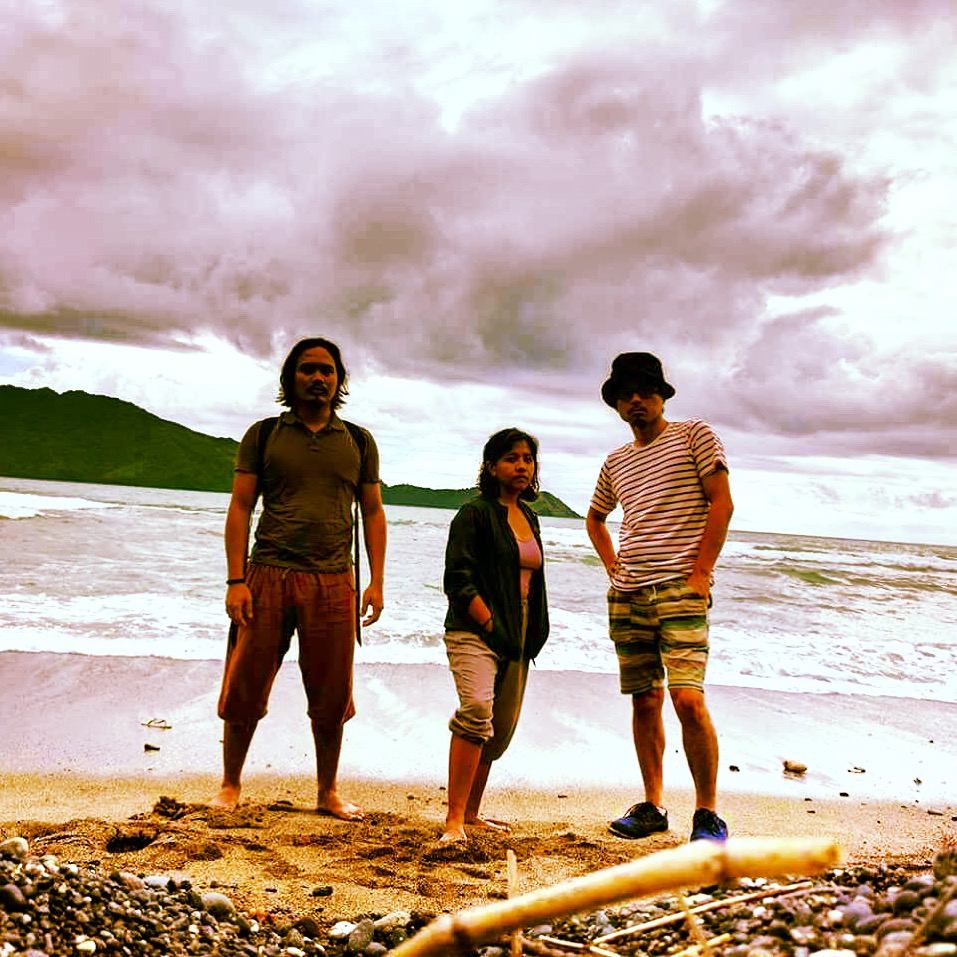